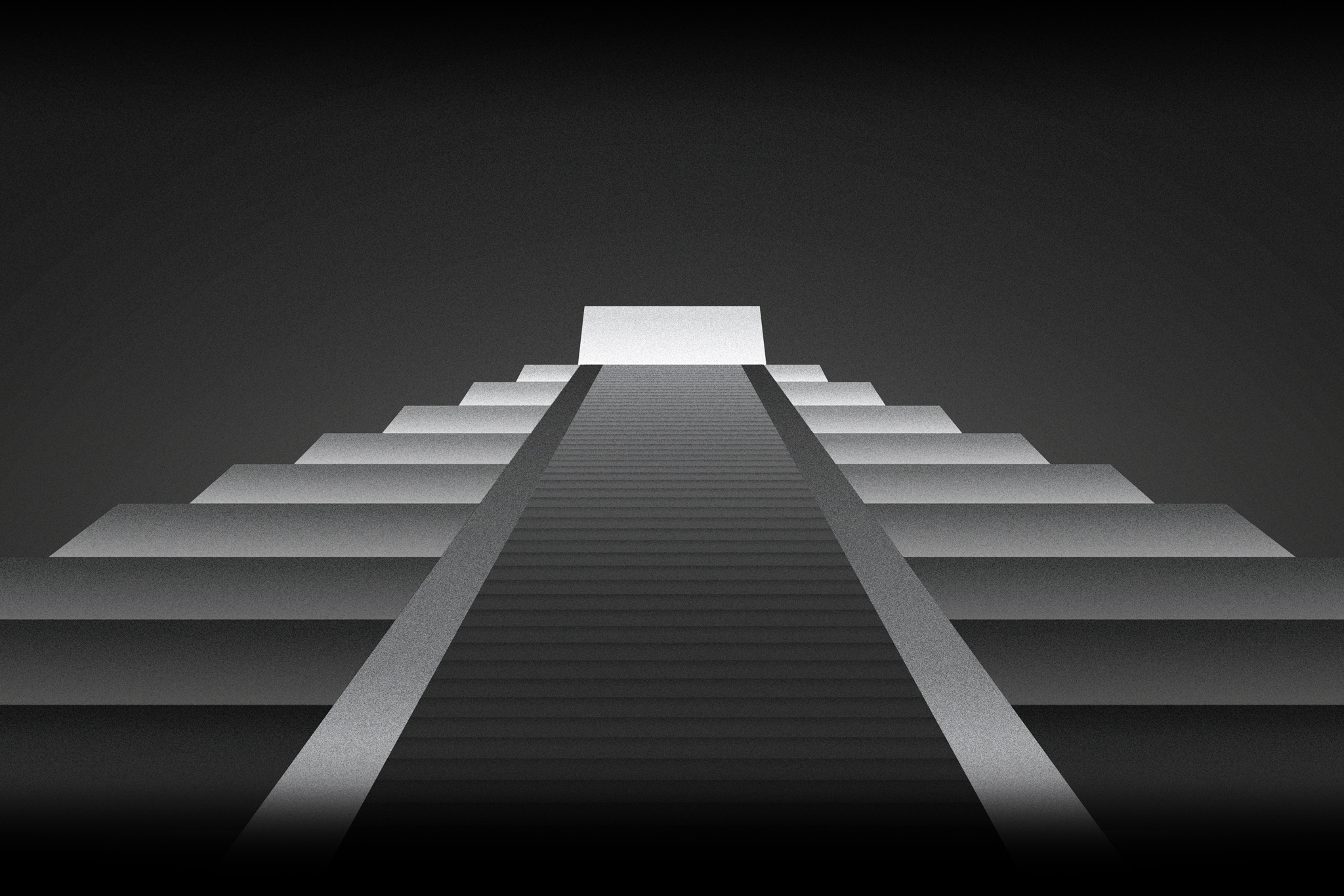 According to the CIA, the Mexican population consists of over 90 percent of people who have indigenous ancestors. The majority (two thirds) are so-called Mestizos, people of blended descent (Native American and Spanish). More than 20 percent are predominantly Native American, another 7 percent are Indigenous. Approximately 10 percent are classified as “other”, most of them are European.

“We say we aren’t racist — but we are,” says Maria*, our guide at Museo san Ildefonso, sighing, as she talks about the backgrounds of the Mexican muralists’ early works. What she means is: Mexicans don’t address the issue of discrimination against the Indigenous — yet it’s obviously happening. “We are proud of the Aztec and Maya culture, but we don’t care about the indigenous people.”

The more indigenous someone looks, the lesser the respect, opportunities, and representation. Where most tourists wouldn’t even see a difference in skin tones, Mexicans do. Tiny nuances are key for e.g. a hiring decision. Spanish-looking people make up Mexico’s elite: White-ish people are on the top, brown people on the bottom of this pyramid structure. There’s not a single commercial on television which features realistically looking Mexicans. All of them seem to be Europeans. 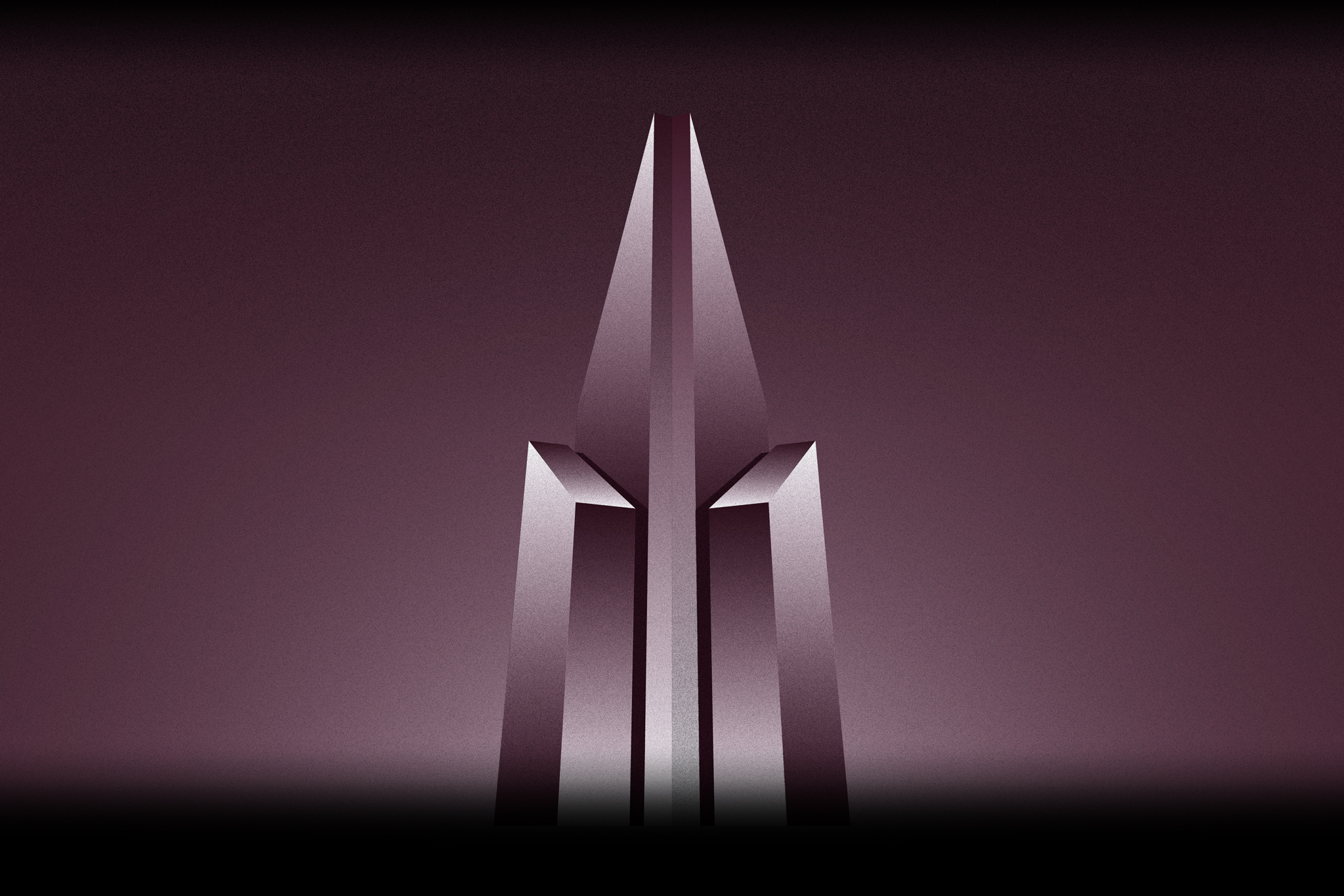 At the beginning of the 21st century, “the incidence of extreme poverty was five times higher in indigenous than in non-indigenous municipalities,” as leading World Bank economists report.

The Minority Rights Group International states the following: “Despite legislative reforms and the signing of treaties and accords, the indigenous people in Mexico experience a double form of discrimination.” This is because of their low economic standing and poor levels of formal education. Other cultural manifestations such as language and dress add up to this. “What little land they own is generally insufficient to support them, so many seek waged work from mestizo employers, who often treat them disrespectfully.”

In 1925, the Mexican philosopher José Vasconcelos published a nationalist essay to raise the Mexican people’s confidence and provide an optimistic view of the future. He forms the idea of the “Cosmic Race” — which he believes are the Mestizos. According to Vasconcelos, they will emerge to be the ultimate population and build a new civilization called “Universópolis”, where old nationalist ideas transcend into humanity’s common destiny. While criticizing the arrogant position of the Whites, he argues that Cosmic People are “definitive” because they are “made up of the genius and the blood of all peoples and […] more capable […] of a truly universal vision.”

Critics note that these statements are highly contradictory — and racist, as well. He celebrates Mestizos while leaving people of less diverse descent behind, like the indigenous.

Vasconcelos described in an architectural context as an abandonment of European art history’s forms can be ironically interpreted as a re-establishment of a social structure that favors only those at the top, whoever it might be. 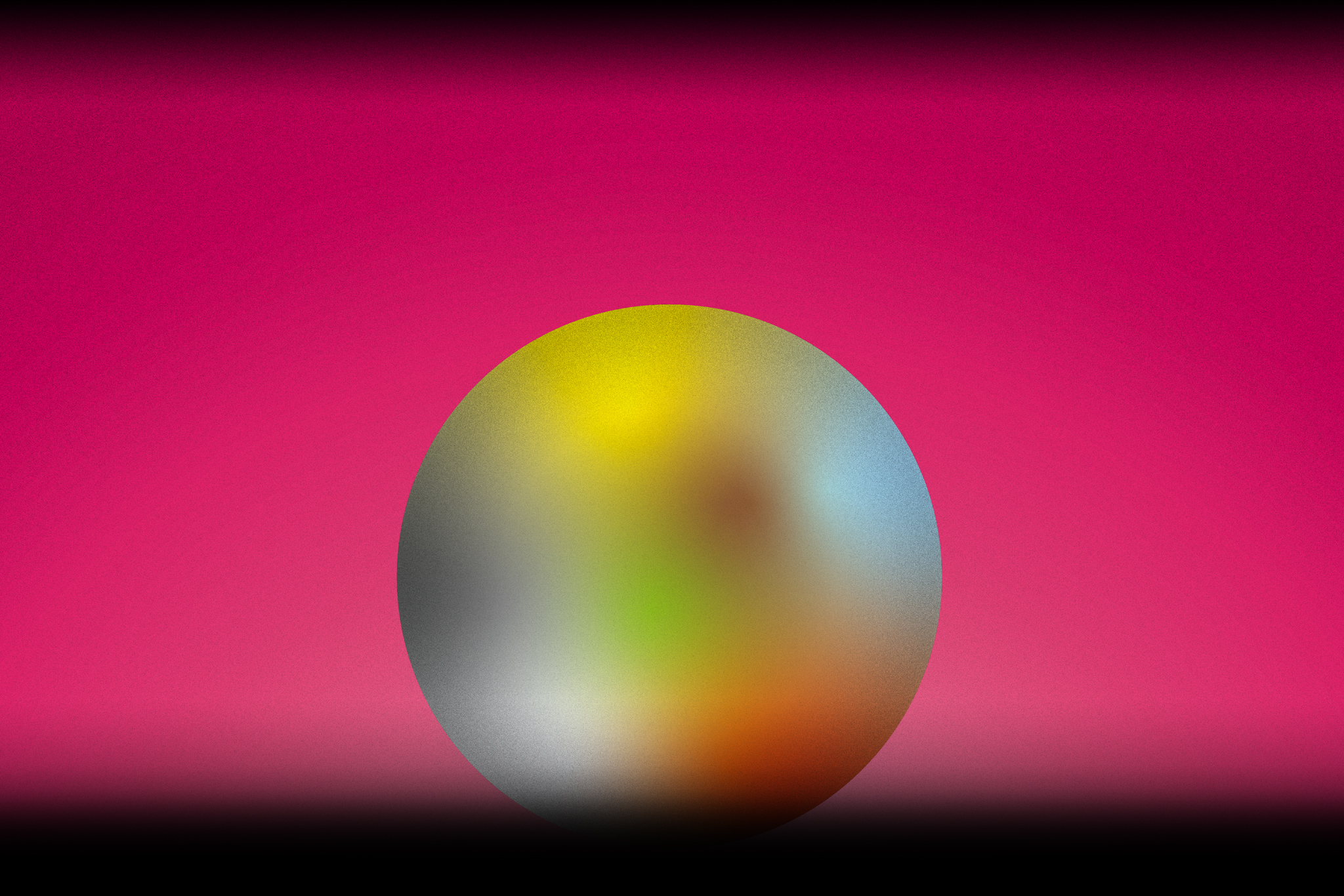 Vasconcelos’ concept of the Cosmic People was also narrated in a speech held by Barack Obama in 2008 at the United States’ largest Latino advocacy nonprofit. He viewed it with great optimism, flattered his audience and concluded the mention with a call for unity: “[…] I am my brother’s keeper, I am my sister’s keeper, we rise and fall together as one people.”

In 2042, all so-called ethnic minorities will together make up the majority of the US population. Is Vasconcelos’ Universópolis despite all its controversy slowly becoming a reality?

Although being aware of all this inequality and discrimination, Maria* tells us that most Mexicans are full of hope. In 2018, Mexico elected a new president, a former mayor of Mexico City: Andrés Manuel López Obrador. He announced a bold fight against corruption and generous support for socially disadvantaged people — as well as indigenous people. But there are also critics who assume that hardly anything will change for the better.

“Come again in ten years and see if anything has changed,” she invites us. She looks at the almost 100-year-old murals which criticize social problems that are still frighteningly relevant today.

This website uses cookies to improve your experience while you navigate through the website. Out of these, the cookies that are categorized as necessary are stored on your browser as they are essential for the working of basic functionalities of the website. We also use third-party cookies that help us analyze and understand how you use this website. These cookies will be stored in your browser only with your consent. You also have the option to opt-out of these cookies. But opting out of some of these cookies may affect your browsing experience.
Necessary Always Enabled
Necessary cookies are absolutely essential for the website to function properly. These cookies ensure basic functionalities and security features of the website, anonymously.
Functional
Functional cookies help to perform certain functionalities like sharing the content of the website on social media platforms, collect feedbacks, and other third-party features.
Performance
Performance cookies are used to understand and analyze the key performance indexes of the website which helps in delivering a better user experience for the visitors.
Analytics
Analytical cookies are used to understand how visitors interact with the website. These cookies help provide information on metrics the number of visitors, bounce rate, traffic source, etc.
Advertisement
Advertisement cookies are used to provide visitors with relevant ads and marketing campaigns. These cookies track visitors across websites and collect information to provide customized ads.
Others
Other uncategorized cookies are those that are being analyzed and have not been classified into a category as yet.
SAVE & ACCEPT
Powered by